Are you a...
Job Seeker
Employer
Institution

The company is the first to achieve certification for meeting the IMS Global Comprehensive Learner Record (CLR) and Data Privacy set of standards while also helping employers achieve “the last mile” by making it easy for them to search, connect and hire this certified job talent through the SmartResume certified job talent marketplace.

“SmartResume is unlike anything that has come before it. Employers have traditionally been forced to sift through resume databases and career-oriented social networks to find the job talent they need,” said Dave Wengel, iDatafy Founder and CEO. “But these talent sources are often expensive to use and filled with job-seeker originated half-truths and skill exaggerations. This has led to tremendous employer pain.”

In a recent survey of 400 job applicants, leading background checking firm Checkster found that 78% of applicants misrepresented themselves in the application process.

“For centuries, colleges and universities have issued certified diplomas and academic transcripts, but those documents really don’t help tell the entire story of what qualifies a job seeker for a particular position,” Wengel said. “The missing piece in this equation is a certified resume, and that’s why we built SmartResume. To date we have created more than 125,000 certified SmartResumes with 20 school partners in Arkansas, and we are just getting started.”

To accelerate its growth even further, the company also announced today that it has hired Ian Davidson to serve as its first Chief Growth Officer. Mr. Davidson was most recently Vice President for Business Development at ZipRecruiter Inc. where he oversaw their SkillSync initiative.

“During my time at ZipRecruiter I was struck with how little pre-verification exists for employers to curate pools of talent to recruit from,” said Davidson. “With so many jobs today requiring a very specific set of skills, I found SmartResume’s vision of certified talent marketplaces to be extremely compelling. I am excited to work with the team to reimagine how job seekers prove to employers what they are capable of, and how we make skills based hiring a reality.”

“We are thrilled to have Ian join our executive team and help us execute on our shared vision of leveling the playing field for job seekers and forever changing the way that employers hire new job talent,” said Wengel.

Davidson will be attending the ASU+GSV Summit this week in San Diego, California and sharing additional information on the launch of the SmartResume certified job talent marketplace. 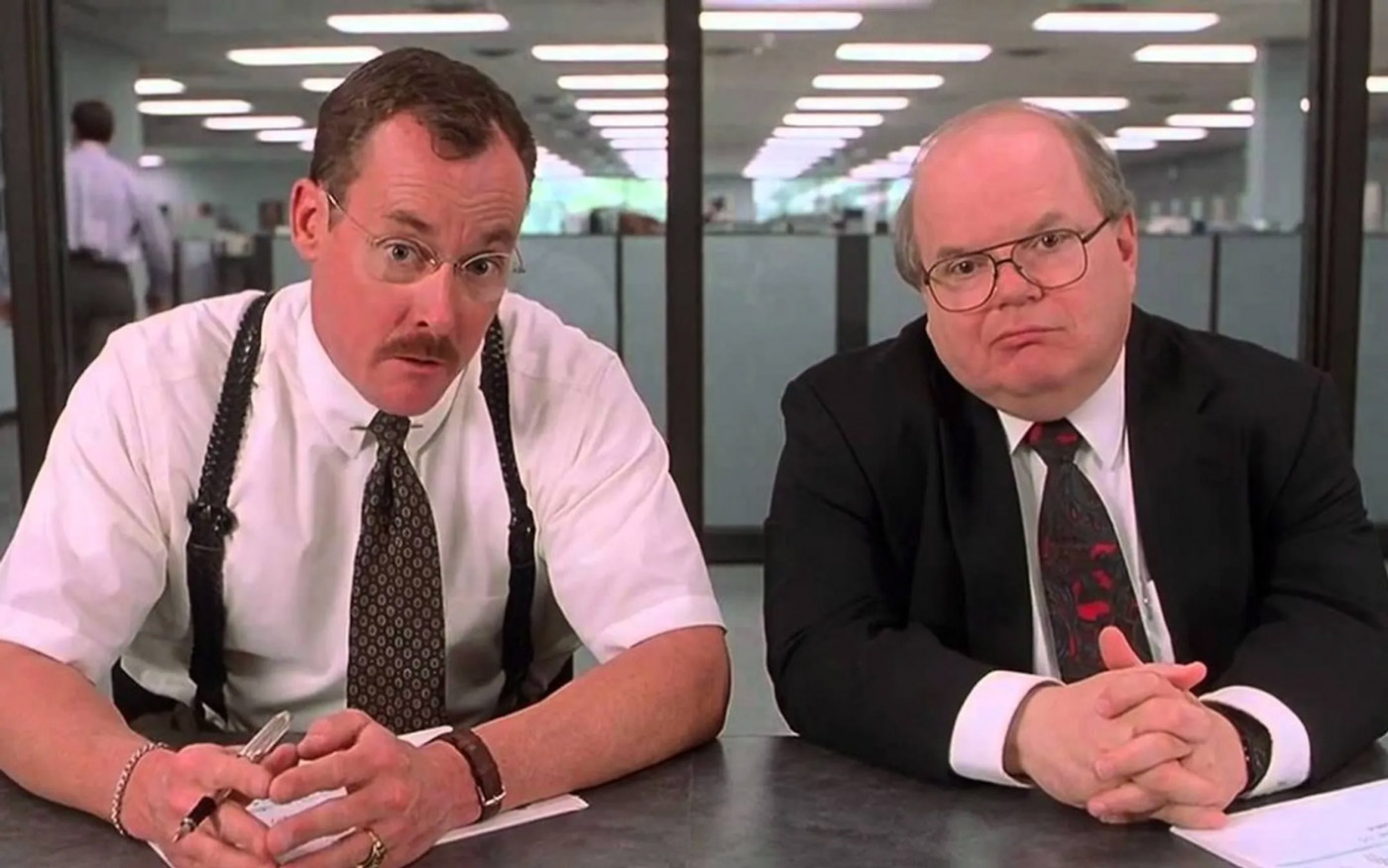 Technology
The Resume
8 Min Read
Newsletter
Sign up to receive periodic updates from SmartResume on product developments and the digital credential ecosystem overall.
Thank you! Your submission has been received!
Oops! Something went wrong while submitting the form.

More than 2,000 SHRM Certified Professionals from across the United States and Canada activated their certified SmartResumes during a successful one month pilot program

SmartResume® Featured In U of A Academic Research
1 min read

In a case study by Mary Lacity, Director of the Blockchain Center of Excellence for the University of Arkansas, SmartResume®is described as “a trusted platform for talent acquisition based on verified credentials that are secured with blockchain technology.”

U of A Partnership Connects Graduates With SmartResumes®
2 min read